Actors and Architects of Ethical Behavior 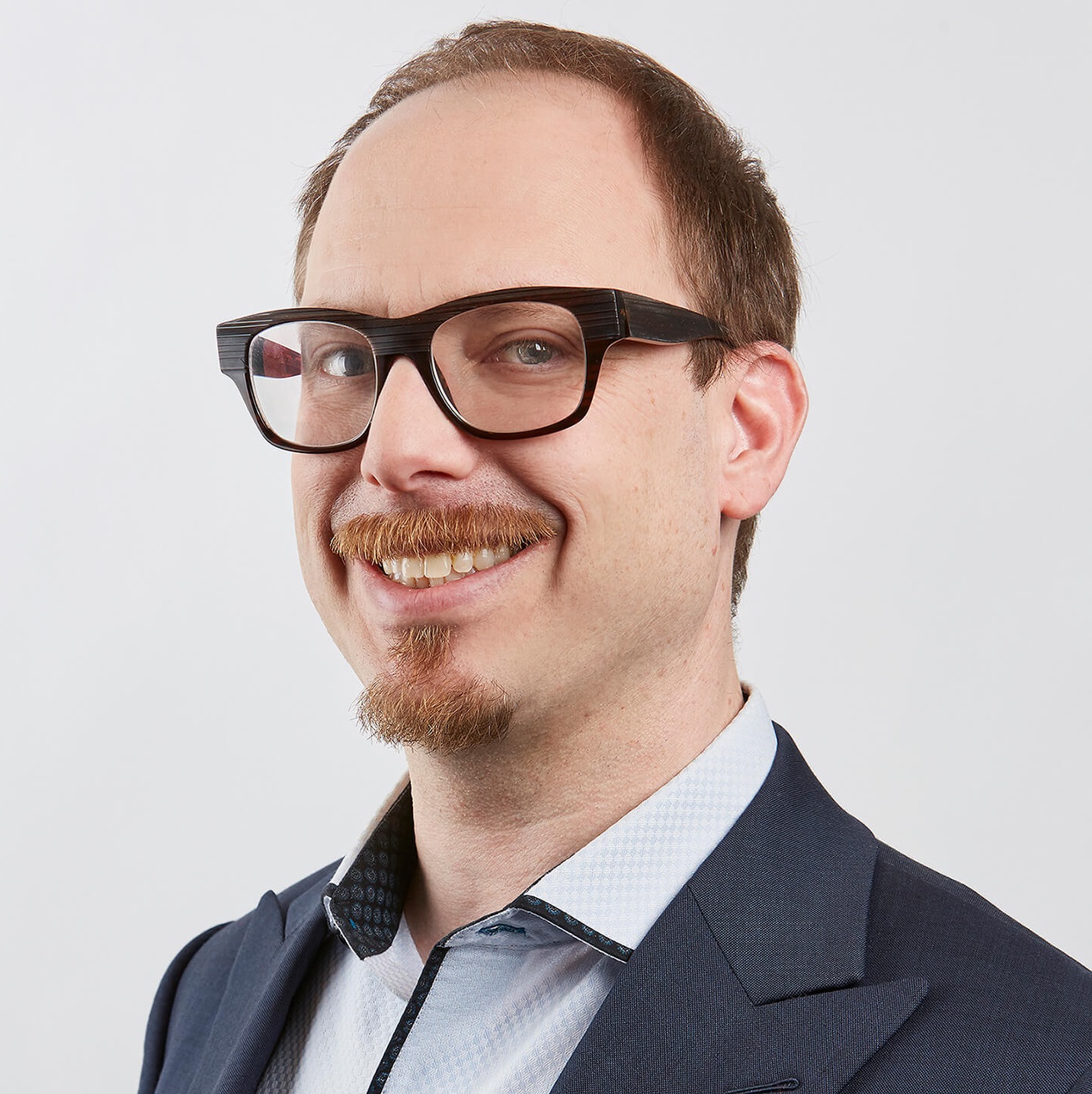 Adam Galinsky is the Vikram S. Pandit Professor of Business and the chair of Management Division at Columbia Business School.

By downloading this resource your information will be shared with its authors. Full privacy statement.
Studies have shown that organizations that work to build and maintain ethical workplace cultures not only have more motivated and productive employees, but are also more financially successful.

These findings are not surprising, given that the vast majority of employees want to engage in moral behavior and make ethical decisions. However, their ability to stay on the ethical path isn’t primarily based on character or personality but depends, instead, on the organizational culture and environment in which they work.

Leaders have many opportunities to help their teams stay on the right path. I developed the Actor-Architect Model of Ethical Leadership to help leaders understand how they can influence and encourage ethical behavior in the workplace.

Leaders as Actors and Architects

Leadership is a lot like being an actor, i.e., a person on stage. When you are a leader, everyone in the room has their eyes on you. As a result, the audience is immediately affected by your expressions, words, demeanor, and behavior toward others. Just as actors on stage are scrutinized by the audience, leaders’ behavior, words, and interactions with others are scrutinized by their “audience.”

As a leader, you will not only be observed, but you will also be emulated. The decisions you make, the behavior you engage in, and the way you interact with others are exemplars for how other people believe they should act.

Leadership is also about being an architect. Just as an architect designs a building to produce particular reactions and interactions, a leader plays a major role in designing the environment in which people work. As an architect, it is a leader’s job to identify work environments or situations that might encourage people to act unethically and take steps to prevent those situations from developing. And leaders need to construct the right channels so that behavior naturally follows the ethical path.

Countering the Causes of Unethical Behavior

Here are four common features of the workplace that can encourage unethical behavior. It is critical to be prepared for these and to effectively design structures to prevent or counteract them.

Eliminating Unethical Leadership. People who have unethical leaders, even if they are driven to be ethical themselves, are more likely to act unethically. Although it might cause them discomfort, dissonance, and distress, their leader’s own unethical behavior and attitude leads them to act unethically. The solution is straightforward: unethical leaders and managers cannot be tolerated. So the first step is selecting the right leaders, those who naturally gravitate toward the moral choice.

Avoiding Excessive Motivation. Many organizations set ambitious, stretch goals for their people. Goals, however, can push people to compromise their ethics in two ways. First, when you give people an ambitious goal, they will often do whatever it takes to achieve that goal, especially when there is competition to achieve it. Second, goals in general focus attention on achieving the outcome above all else. This excessive focus on outcomes causes people to miss the greater context of the task—and as a result may lead them to act unethically.

Managing Social Pressure. Social pressure is another major factor that pushes people to act unethically. We know that people move toward moral cowardice when they feel that acting ethically will get them punished by their leaders or rejected by their peers. My research shows that the two antidotes to social pressure are allies and options. Employees can’t stand up to a leader who is asking them to do something unethical unless there are other people willing to stand up with them. It is also far easier to go down the ethical path when there are alternative options for action. As architects of their organizations, leaders need to ensure that employees are not put in situations where they feel isolated or powerless. Instead, they need allies and clear paths away from the wrong choice.

How to Make the Impossible Possible: Designing Ethical Behavior

The same is true for business. As an architect of ethical behavior, your goal should be to avoid creating situations where acting ethically is nearly impossible. You need to make ethics not only a possible path but also the easy path to travel.

As actors and architects, leaders can ensure ethical behavior through their own behavior, which becomes a standard of emulation, and through the structures they put into place. To be a great leader, they need to consider, in advance, their own behavior and the paths they design. And with a little thought, ethical responses will be the natural and easy outcome.

Columbia Business School is the only Ivy League institution that delivers a learning experience where academic excellence meets real-time exposure to the pulse of business in New York City.

Accountability for the Good and Bad