Creating a Workforce for an AI Future 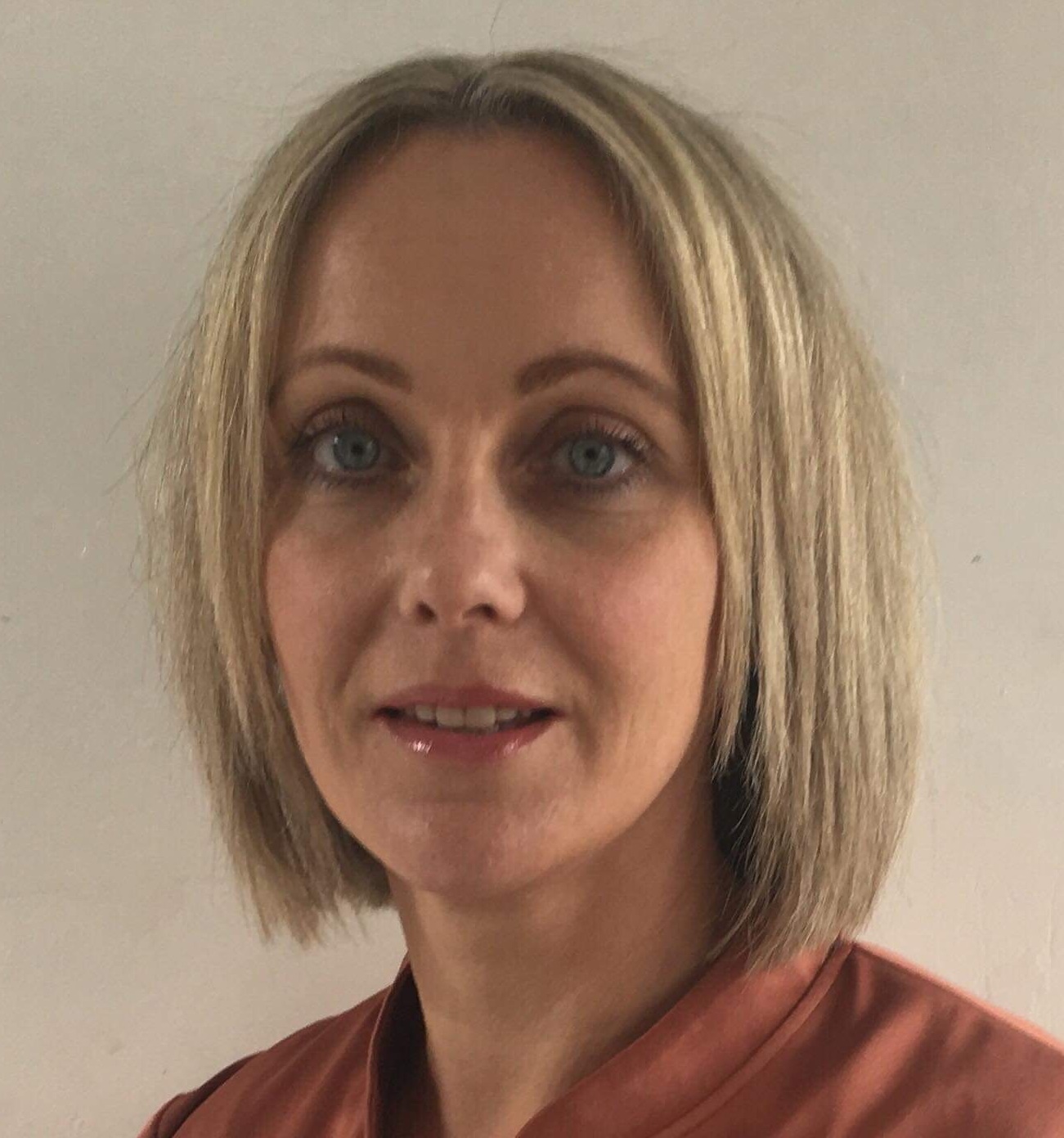 Over the past few decades, technology has revolutionised the way we work. Robotics have transformed factories and the internet has turbo-charged knowledge work. Now, artificial intelligence and machine learning herald an even greater revolution – one in which the type of jobs needed and the training required will be fundamentally changed.

In the age of AI, the development of ‘human capital’– hiring, motivating and managing talented individuals – will be as important as the technological implementation of AI in ensuring an organization’s sustainable success. The key precursor to this will be the preparedness of the young generation now entering the workforce and the free choices they take about their futures.

My new study into the attitudes of students – the future generation of employees – on how they plan to navigate a career increasingly shared with technology, points to the action required by educators, employers and individuals if we are to create a workforce equipped for the future.

In an AI dominated world creative and technical skills will be highly valued, as will competency in relational and soft skills (the things the robots don’t do well)

This research compiled qualitative and quantitative data from surveys, discussion groups, written work and interviews from of around 400 undergraduate students across the UK and US, in order to find out their visions of their futures, their hopes and fears and how they plan to prepare themselves for their coming careers. About to enter the workforce, most of these students have been educated in mostly traditional classrooms and followed largely conservative curriculums with little focus on the AI-enhanced workplace of the future.

A significant majority of the 400 students surveyed felt that their education had failed to prepare them for a workplace dominated by AI. The students expressed a mixture of confidence and anxiety about their future with less than a third saying they were completely hopeful, just under half expressing some form of anxiety and around one fifth saying they mainly felt fear. Media stories of ‘robots taking all the jobs’ and a general lack of balanced information contributed to their sense of anxiety.

On the positive side there was excitement about the potential of AI to improve working lives by making things more efficient and effective, and an expectation that emerging technologies would eliminate the drudgery of repetitive tasks and free up time for more interesting and meaningful work.

But on the negative side students were worried that there would be fewer jobs and competition for them would be intense. They were also concerned about their own lack of preparedness and a perception that work would involve less human interaction and an overreliance on technology. There was also fear that security and privacy would be compromised by AI, and that at a societal level an AI enhanced world would bring higher levels of economic inequality.

Preparing for the changing workplace

My research not only reveals a gap in preparedness by young people in their response to the prospect of a career shared with machines, but also highlights the urgent need for educators and L&D professionals to rethink how they train students and new employees to develop relevant skills. It also suggests HR must reconsider organizational roles and recruitment policies in terms of the skills and capabilities that will be needed in an AI future.

With machines taking on basic repetitive tasks, entry-level roles at work will change. First time employees will increasingly be required to take on more ‘thinking’ than ‘doing’ tasks and in an AI dominated world creative and technical skills will be highly valued, as will competency in relational and soft skills (the things the robots don’t do well).

A wake-up call The relationship between technological developments and subsequent job role change is complex. This research, by investigating the agency of those individuals who will be demanding jobs, offering their skillsets and navigating the employment landscape, provides a wake-up call to educators, employers and students preparing to join the fast-changing world of work.

The undergraduates surveyed represent the first generation for whom AI will have a definite impact on their working lives. So far, they will have been educated in a system which is only just beginning to understand the implications of AI, and in most cases the entry level jobs they take will be there because they always have been, rather than because they have been retuned for the AI era.

When asked what advice they would give to younger people, the students urged them to learn as much as they could about AI and automation – but also to learn about what makes human beings human, and to value and cherish this humanity: “Your humanity is important and valuable, maybe even more so in an age of automation and AI,” said one undergraduate.

This chimes with the idea that capabilities such as complex decision making, critical thinking, intuition, emotional intelligence, resilience and entrepreneurship – exclusively human areas less likely to be replaced by AI – are skills that should be prioritised. Students should study subjects like ethics and psychology as well as technology and new employees should be recruited and trained to bring soft skills as well knowledge in AI technology to the organization.