Exclusion in the Workplace

Exclusion in the Workplace

Ostracism at work is more damaging than bullying

It is widely recognised that bullying can corrode organizations and wreck individual lives. A new study from the UBC Sauder School of Business reveals that being ignored at work is actually worse for physical and mental well-being than bullying.

Most employees have a strong need to belong in their organizations. Not only do they want to go to work, do a good job, earn money, and come home satisfied at the end of the day, but they also want to be included and have their efforts recognized in order to have a sense of belonging. This all breaks down when people feel excluded, doing damage both to the individual and the organization.

The UBC Sauder researchers found that while most consider ostracism less harmful than bullying, feeling excluded is significantly more likely to lead to job dissatisfaction, quitting and health problems

“We’ve been taught that ignoring someone is socially preferable–if you don’t have something nice to say, don’t say anything at all,” says UBC Sauder Professor Sandra Robinson, who co-authored the study. “But ostracism actually leads people to feel more helpless, like they’re not worthy of any attention at all.”

The researchers used a series of surveys for their study. First, they determined that people consistently rate workplace ostracism as less socially inappropriate, less psychologically harmful and less likely to be prohibited than workplace harassment.

Additional surveys revealed that people who claimed to have experienced ostracism were significantly more likely to report a degraded sense of workplace belonging and commitment, a stronger intention to quit their job, and a larger proportion of health problems.

The researchers also took an employment survey by a Canadian university that included feedback on feelings of workplace isolation and harassment and compared it to turnover rates three years after the survey was conducted and found that people who reported feeling ostracized were significantly more likely to have quit.

“There is a tremendous effort underway to counter bullying in workplaces and schools, which is definitely important. But abuse is not always obvious,” says Robinson. “There are many people who feel quietly victimized in their daily lives, and most of our current strategies for dealing with workplace injustice don’t give them a voice.”

While there has been considerable attention in recent years to workplace bullying and to fostering inclusion and diversity in organizations, several reports suggest much still needs to be done. This study points to a further related area of concern that progressive organizations should take seriously.

The study, Is negative attention better than no attention? The comparative effects of ostracism and harassment at work (http://dx.doi.org/10.1287/orsc.2014.0900) is published in the journal Organization Science. It was co-authored by UBC Sauder Professors Jennifer Berdahl and Sandra Robinson along with are Professor Jane O’Reilly, Telfer School of Management, University of Ottawa, and Professor Sara Banki, Graduate School of Management and Economics, Sharif University of Technology, Tehran. 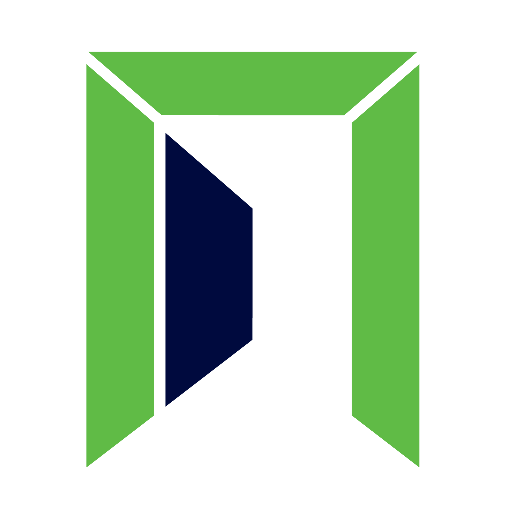 Accountability for the Good and Bad