Exploring the Efficacy of Monetary Incentives to Motivate Employees 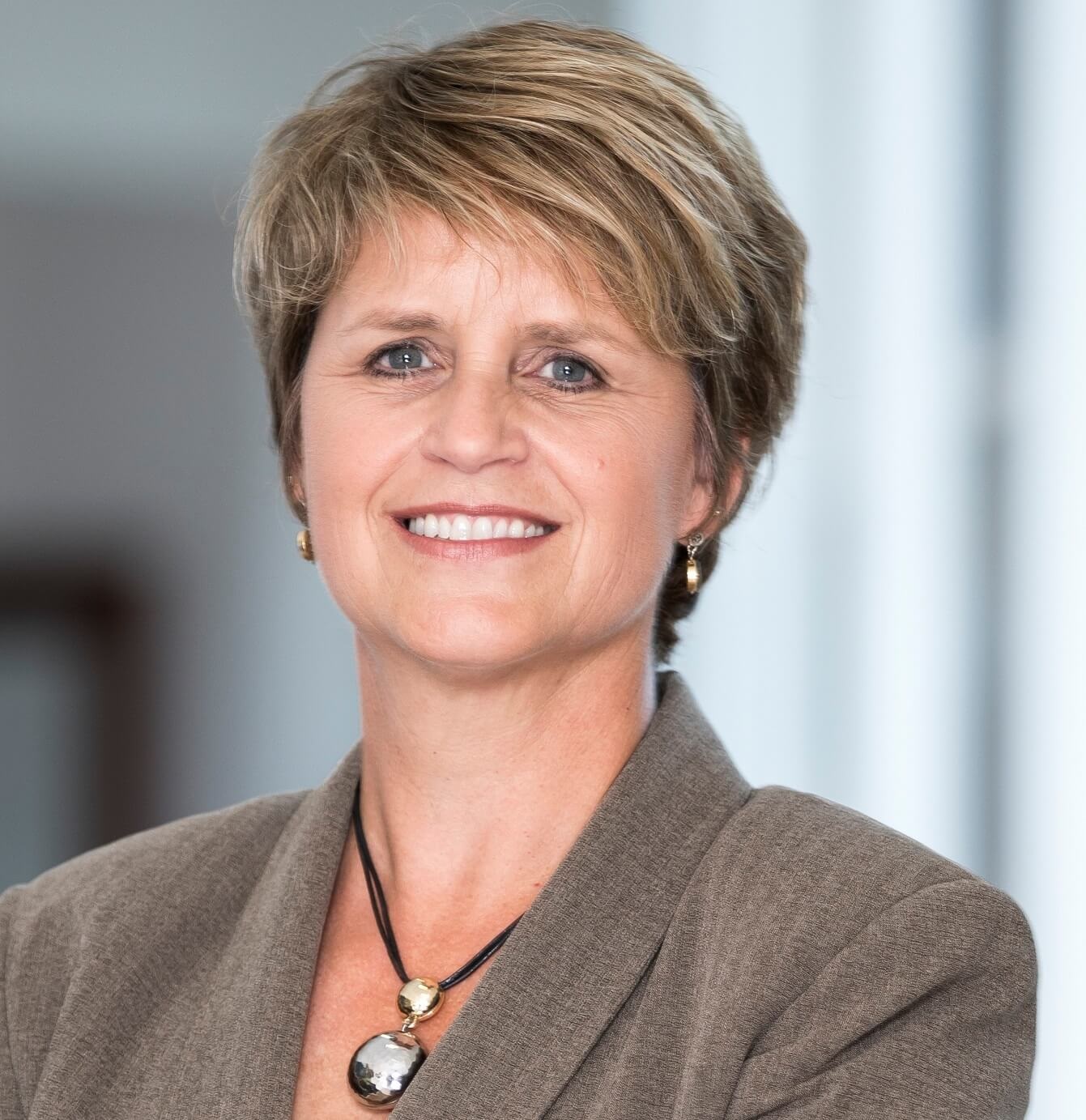 In a modern workplace no longer characterized by rigid hierarchies and where power is more diffused, traditional methods of motivation may no longer be enough. We have come to understand the value of providing people with ‘intrinsic motivation’ – a sense of purpose, the importance of creative, interesting work, and maintaining work-life balance. We have naturally moved away from a sole dependence on monetary incentives.

However, in a New York Times opinion piece, management author Alfie Kohn asserts that “science has confirmed” that monetary rewards amount to “bribes” that don’t work. Somehow this doesn’t ring true. Has science really confirmed this? Would businesses continue to incentivize performance with monetary rewards if they did not work? And aren’t we all, at least to some extent, motivated by money?

To understand if Kohn is right, or if there is a more nuanced answer, Karen Sedatole, Professor of Accounting at Emory University’s Goizueta Business School says we need to look at patterns of human behavior. The classical economic theory, which gave us ‘homo economicus,’ assumes people always behave in a rational way and, as with Gordon Gekko in the ‘Wall Street’ movies, selfishness predominates. Findings from psychology and particularly behavioral economics have started to show this to be incorrect. In fact, people tend to make illogical choices contrary to self-interest. Our capacity to think – via a mix of deep reflective thinking and rapid automatic thinking – can lead us to what economists might consider to be irrational behaviors – albeit with the cognitive biases behind our thinking staying mostly predictable.

We all value money, but our perception of its value is influenced by the importance that we also place on reciprocity and fairness, social norms, trust, and trustworthiness. When it comes to monetary rewards for performance the results will also greatly depend on the quality of the performance measures, along with the type of task being rewarded, and the type of reward.

Contrary to Kohn’s assertion, Sedatole points out there are many real-world examples that show monetary incentives can deliver big performance and productivity improvements. In fact, if uncontrolled, bonus incentives can be too powerful a motivator, causing damage – as the UK’s PPI and the Wells Fargo mis-selling scandals both firmly attest. There is also strong academic evidence that monetary rewards can have a positive effect, and equally strong evidence that, when over-used, they can elicit bad behavior.

Based on relevant academic research in this area, Sedatole identifies four core principles for the use of monetary incentives:

Payment for performance can certainly lead to people making a greater effort than when they are rewarded by salary alone, but only if these core principles are followed:

2. Performance metrics – The way performance is measured should be sensitive to the employees’ perceptions and sense of control. Employees should believe that their increased effort improves performance, improved performance leads to greater reward, and reward is valued. Metrics must be precise and not prejudiced by external factors. And, from the organization’s perspective, metrics should be set to meet its objectives.

3. Fairness and social norms – Monetary rewards must be seen to be fair and to comply across organizations. They should also conform to social norms.

Science is in fact far from conclusive on the effectiveness of monetary incentives. Reality is much more nuanced and organizational decisions around how and when to use them are challenging. Crucially they depend on four key factors: the quality of performance metrics, the characteristics of the task, the type of reward, and the ensuring of fairness.
………………………………………………………………………………………………………………..

This article is based on insights from Professor Sedatole’s webinar: ‘Irrational but Predictable! When to Use Monetary Incentives to Motivate Employees’. Click here to view a recording of the webinar.