From Rumour to Fact - A Question of Certainty - IEDP

From Rumour to Fact - A Question of Certainty

Lessons on managing communications more effectively from Apple and McDonalds

A new study from Kellogg School of Management suggests that the journey of a rumour to be received as fact is less about the stories believability and more about the 'certainty' with which the story is delivered. As the story makes progress through the rumour-mill the tellers become less inclined to acknowledge its provenance and more certain in its telling.

In October 2008, a rumour that Apple CEO Steve Jobs suffered a major heart attack made a huge impact on the financial markets, resulting in a $9 billion market value loss. This June, a hoax picture of a McDonald’s restaurant sign charging extra to African-American customers sent the Twittersphere into a frenzy while McDonald’s executives hurried to quash the rumour.

Although rumours such as Jobs’ health issue and the McDonald’s sign were obviously false, what is the tipping point that pushes a rumour to be perceived as a true statement? A new study from the Kellogg School of Management finds that a rumour turns into fact because people fail to say or communicate to others the extent to which they are certain of the rumour’s truth.

“This study shows how powerful certainty is in information transmission,” said study co-author Derek Rucker, an associate professor of marketing at Kellogg. “Rumours take on the guise of being truthful because people don’t transmit their doubt of the rumour being false. In many ways, like the child’s game of telephone, information associated with consumers’ certainty in the rumour is lost in transmission.”

This work was led by Rucker’s Ph.D. student, David Dubois, now an assistant professor at HEC Paris, and conducted in collaboration with Zakary Tormala of Stanford University.

The researchers conducted four experiments to examine exactly what happens when rumours are communicated from person to person. In one experiment, participants were placed in a “chain” of consumers and asked to pass a message that a restaurant was using worm meat in their burger preparation. Although initial participants were told that the communicator was highly uncertain of the rumour’s veracity, this doubt was lost as the message was communicated down the chain. Thus, over time participants believed the worm-meat antidote to be fact, resulting in a dramatic decrease in customers’ intentions to eat at the restaurant.

“Although rumours can start with considerable scepticism or doubt, they can move closer to being perceived as fact as people fail to communicate that they questioned the truthfulness of the rumour,” Dubois said. “This loss of uncertainty can cause consumers to behave negatively, acting as if the rumour were true.”

In another experiment, participants passed on a positive word-of-mouth message about a hotel recommendation. Researchers found that although the message remained positive during the “telephone game” communication, the certainty of that information decayed over time, reducing consumers’ intentions to book a room at the hotel.

The authors also revealed key insights that would be helpful to advertisers, marketers and brand managers seeking to stop these types of harmful rumours, as well as lessons on how to promote positive word-of-mouth communications in their company.

“Directly questioning the rumour is one of the most effective ways to stop the rumour,” Rucker said. “Ask consumers where it came from, whether the source was certain, and challenge them on it.”

Another method that the authors suggest to increase consumer confidence is to create a ratings system so consumers can convey their certainty when they hold favorable views of a brand.

“A negative rumour can cost companies billions of dollars to their brand value,” Dubois said. “Understanding the way that consumers relay information to each other can help fight rumours and manage positive communications more effectively.”

The study, “From Rumors to Fact, and Facts to Rumors: The Role of Certainty Decay in Consumer Communications,” will be published in a forthcoming issue of the Journal of Marketing Research.

This article first appeared on the Kellogg website's News and Event page.

Read the full research paper - 'From Rumor to Facts and Facts to Rumors: The Role of Certainty Decay in Consumer Communications' 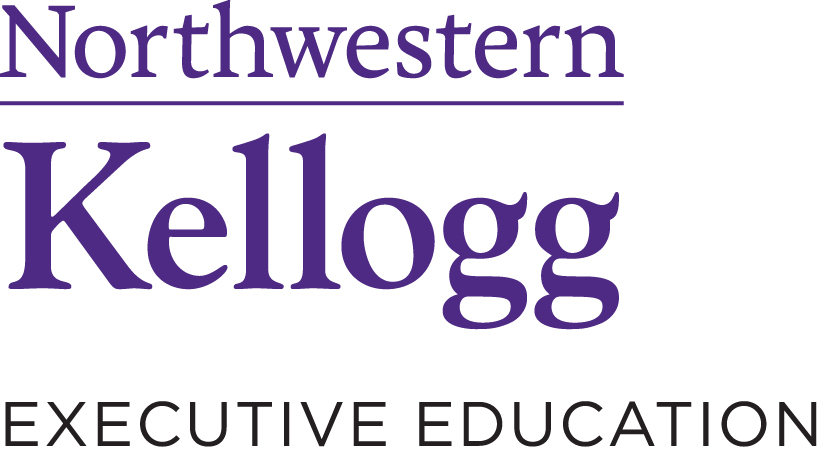 Supply Chain Disruption: From The Back Office To The Boardroom [ROUNDTABLE]