Future Leaders and the Trouble with Testosterone - IEDP

Future Leaders and the Trouble with Testosterone

How do we modify behaviours that are so biological in their basis? 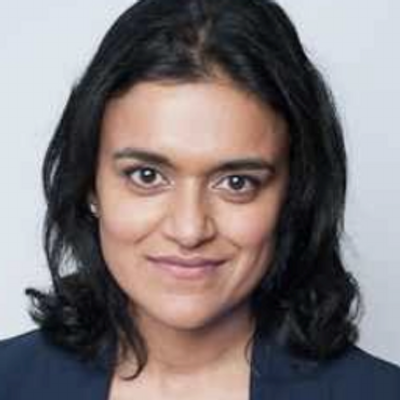 Neuroscientist and Faculty at MIT, guest lecturer at Oxford and Stanford Business Schools


By downloading this resource your information will be shared with its authors. Full privacy statement.