The Power of Relationships 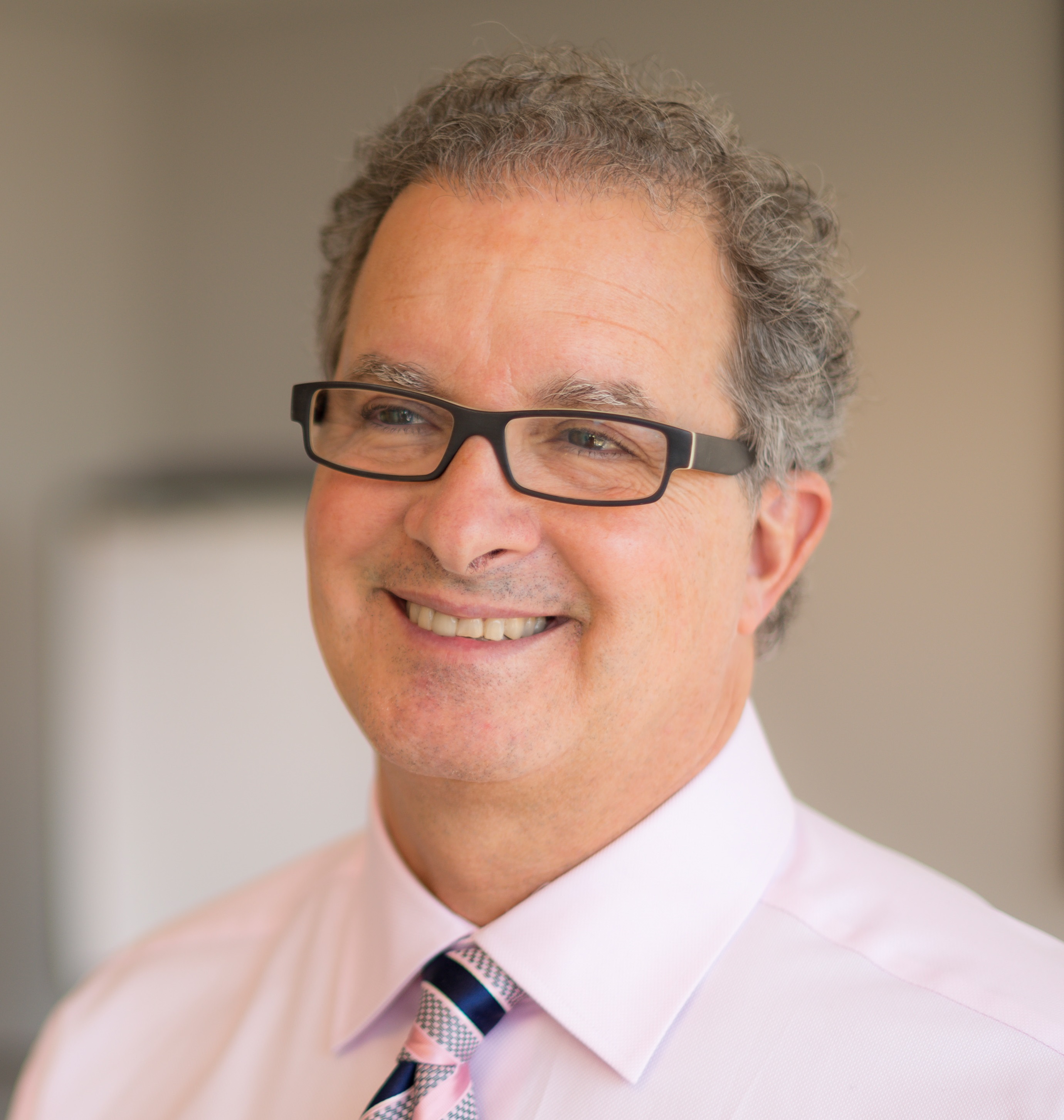 Relationships are at the heart of business. More than commerce, more than employment, even more than money, how company leaders manage and nurture productive relationships makes all the difference. The grounded leader knows instinctively that healthy relationships fuel productivity at every level of the organization.

Yang Yuangqing, CEO of personal computer giant Lenovo Group Ltd., made headlines around the globe in late 2012 for his decision to share his $3 million bonus with 10,000 Lenovo employees, giving workers in production, administrative, and other support positions the equivalent of another month’s pay. That could have easily been dismissed as a savvy publicity move, and not necessarily indicative of Yang’s philosophy of confident humility. When Yang repeated the bonus payout in 2013, any lingering doubts as to the integrity of his motives evaporated quickly.

Over time Yang has repeatedly proven his ability to learn and lead at the same time. He uses the power of relationships to teach others, challenge himself, and build a highly profitable global business at the same time. Yang has received numerous accolades, from being named among “Asia’s 25 Most Influential Business Leaders” by Fortune Asia (2004) to “Best CEO in China” by Finance Asia (2011), to name just two. More recently he received the Edison Achievement Award—given to recognize individuals for their contributions to technical innovation—and took the stage next to fellow honoree Elon Musk of Tesla Motors and SpaceX.

Start by Being Authentic

One of Yang’s signature strengths is a strong sense of who he is and where he comes from. Yang was born during a particularly turbulent time in China’s recent history. His parents, both educated as surgeons, were frequent targets for harassment during the Cultural Revolution and the family had little money. While Yang was still studying for his master’s degree in 1988, he took a sales job in Beijing with Legend, the company that would become Lenovo—itself a young company started on just $25,000 in seed money a few years earlier. He began studying English when his extraordinary sales record nonetheless left him eager to do more, and only stayed in China at the urging of his bosses, who apparently had bigger plans for Yang than he had for himself. At the tender age of 29, Yang was promoted to head of Lenovo’s PC business. He was elevated to CEO of the entire company in 2001.

By his own account, Yang gets his goal-orientation and quiet determination from his father. Less clear is the origin of his sixth sense for fostering healthy culture change. Today Yang is affectionately known to employees as “YY,” though it took years and a fabric of interwoven policy shifts to reach that level of collegial informality. (In most traditional Chinese corporate cultures, he would have been addressed, always, with the full title of “Chief Executive Officer Yang.”)

This second strength—a desire for collaborative relationships—has been evident throughout Yang’s career. When he was named head of Lenovo’s PC division, one of Yang’s first executive dictates was to require staff members to address one another by first names. For more than a week, he and senior leadership stood in the lobby to greet employees as they walked in, introducing themselves by their first names.

The act was small but it signaled that Yang was banking not only on mutually rewarding relationships with employees, but hoping to grow Lenovo beyond Chinese borders and become a magnet for global talent.

Unlike many Chinese firms, Lenovo has English as its official language. Lenovo under Yang’s leadership is informally recognized as a welcoming environment for non-Chinese employees. “Foreigners at Chinese firms often seem like fish out of water,” the Economist wrote, “but at Lenovo they look like they belong.” Gone, too, is the established ritual of “waiting to see what the emperor wants” and in its place a performance culture wherein employee initiative is encouraged.

A capacity for win-win relationships has also helped Yang develop a healthy stakeholder community. In the early 1990s, Yang scrapped a sprawling, disorganized nationwide distribution system in favor of one that used independent distributors—and then worked hard to give them the product range, price points and marketing support they needed to succeed. Lenovo cut its sales staff from 100 to 18 people and at the same time strengthened its ties to distributors, who were now grateful to be working with a manufacturer that didn’t seem bent on squeezing them.

Many analysts credit Yang’s leadership in this area as critical to Lenovo’s now overwhelming dominance in the Chinese market and the company’s increasing odds of becoming a true global player.

Seeing problems as opportunities for growing partnerships has also allowed Yang to create opportunities for training and development. For years, software piracy had soured many global firms on China, where customers were accustomed to buying computers without an operating system and then installing pirated versions of Microsoft Windows. In July 2005, Bill Gates and Steve Ballmer asked Yang for assistance coming up with a solution. Yang worked out a deal that would preload Lenovo computers sold in China with Windows in exchange for Microsoft offering Lenovo’s customers a rebate and providing their employees additional software training. The decision was not without risk—other Chinese manufacturers followed suit mainly thanks to government pressure—but all concerned parties felt Yang’s careful consideration made the difference.

As a company, Lenovo now stands at an interesting crossroads. PCs constitute 84% of their total business. But as Yang told the Harvard Business Review last year, “now it’s the not the PC era, it’s PC Plus era.” Consumers are shifting toward tablets and smartphones, and many worry that the PC—and Lenovo with it—will be left behind.

Yang himself sounds quietly confident. He believes in his four-part formula of clear strategy and sound execution, efficient operations and technological innovation, plus a diversified leadership team (the 10 members of Yang’s executive team come from six different countries). He is “determined to win,” he says, and believes that his company will be able to compete with Samsung and Apple.

When pressed for specifics, he stresses only a desire to never abandon entry-level consumers—because he wants his employees to be able to afford Lenovo products—and that one day “China will be more than a world factory. It will be a global center for innovation.”