"A third of the companies who were re-shoring had brought back business from Asia, a half from BRIC countries, and over 20% from Europe."

Whether the ‘re-shoring’ of manufacturing will be the panacea for the UK economy that PM David Cameron called for at Davos this week is open for debate, and perhaps he was wise to make the call in the Alps rather than the West Midlands where the action needs to take place.

Looking to re-shoring trends in the US for inspiration Cameron quoted the importance of the US shale gas industry in providing cheaper energy. But in the UK and Europe, no such industry yet exists and energy costs are one of the major barriers to further re-shoring.  So will European industry follow the path of Caterpillar, Ford, General Motors, Nissan, NCR Corp, Yamaha and Electrolux – US companies that are already bringing a portion of their manufacturing capacity back home?

A 2012 research report by Professor Alan Braithwaite director of Cranfield School of Management's Supply Chain Research Centre, found then that ‘re-shoring’ of manufacturing to the UK was faltering because of a lack of skills and capacity among smaller manufacturers.

A more recent report , ‘Bringing Manufacturing Back’, undertaken with Professor David Bailey of Aston Business School and Dr Lisa De Propris at the Birmingham Business School for the law firm SGH Martineau provides some hard data on what was actually happening last year.

Two thirds of firms surveyed for the report said that re-shoring simply wasn’t relevant for them, of the third that did see it as relevant, over a half were either doing it or actively considering it. According to Bailey “Overall numbers of firms may still seem low in comparison with some other surveys – around 16% of all firms are actually doing re-shoring and 5% actively considering it – but this seems a more realistic figure than some other surveys which have suggested that as many as a third of firms are looking at it. The latter doesn’t correlate with what seems to be happening on the ground. The trend is less pronounced than some have claimed but there still seems to be something happening”

A third of the companies who were re-shoring had brought back business from Asia, a half from BRIC countries, and over 20% from Europe.

High among the factors that drive re-shoring globally are the rising costs in the emerging markets, a natural consequence of these economies developing and their people becoming wealthier. Another factor is that businesses are choosing to locate production nearer to their consumer markets. This saves transport costs but also, now armed with sophisticated technologies to monitor demand, companies are developing products in fast reaction to changing consumer demand and this requires shorter more agile supply chains.

In the UK last year “Top of the list are transport costs and quality issues, followed supply chain resilience, then exchange rate shifts, rising wages overseas, the need for rapid turnaround, and the need to offer a service alongside manufacturing” said Prof Bailey.

“The significance of supply chain resilience is notable, and makes sense in the wake of major disruptions with the earthquake and tsunami in Japan, and flooding in Thailand. Firms appear to be re-evaluating the risks that extended supply chains are exposing them to”.

As far as the barriers to further re-shoring as well as energy and raw materials costs in the UK, the report unsurprisingly quotes labour costs, access to finance, and still a year on from the Cranfield report the availability of skilled workers..

In his speech to the World Economic Forum in Davos, the Prime Minister talked of building on the “small but discernible trend where some jobs that were once off-shored are coming back from East to West”, and announced a plan to make Britain “the re-shore nation.” To what extent government has a part to play is debatable, research from business schools informing their executive development programs most certainly does. 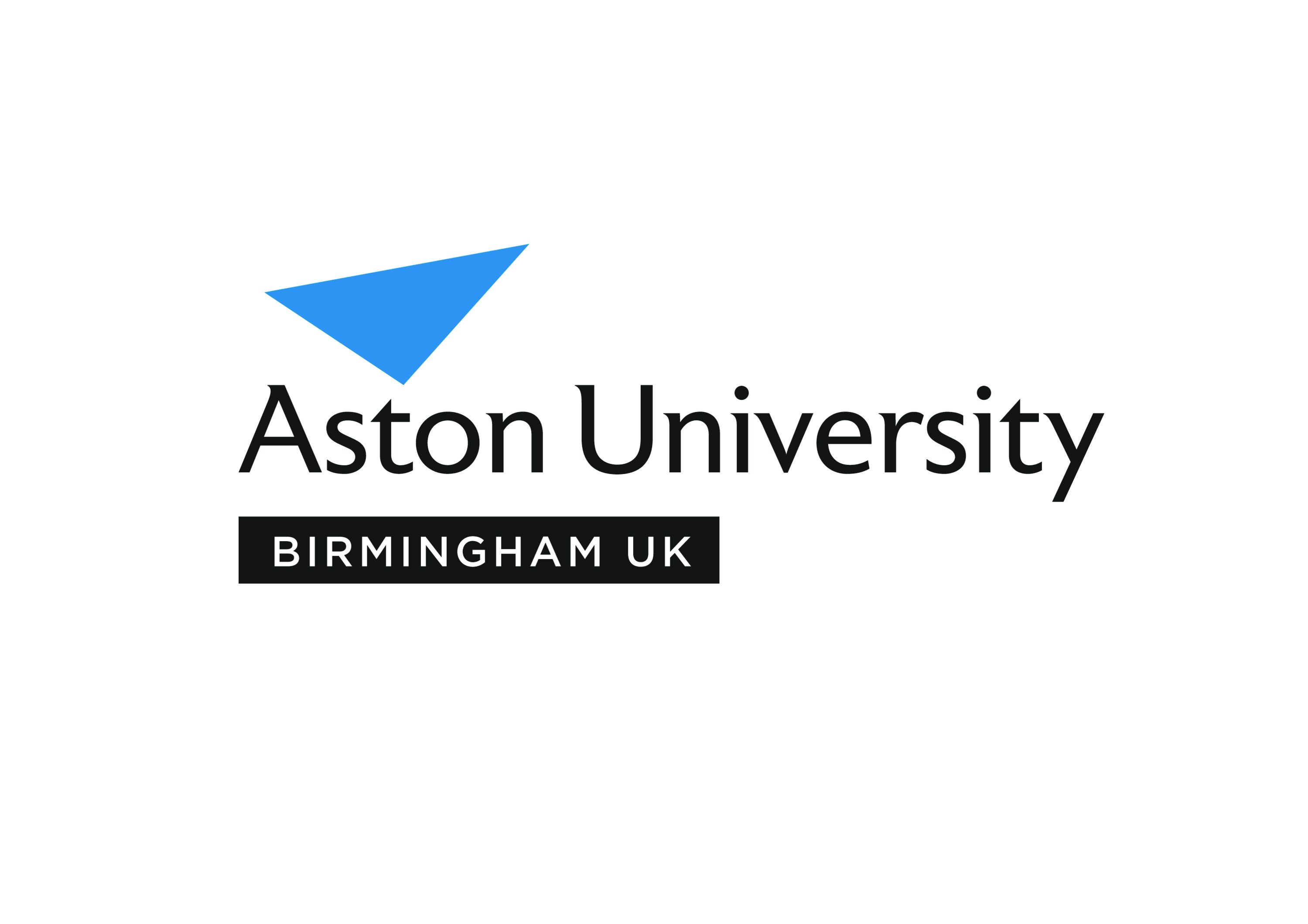 Over 50 years of pioneering commitment to research, teaching and enterprise has made Aston internationally renowned for delivering local and global impact. We have a bold vision for collaboration with our clients, creating and sharing the vital knowledge that helps them tackle their most pressing real-world challenges.

Supply Chain Disruption: From The Back Office To The Boardroom [ROUNDTABLE]

Pros and Cons of Face-to-Face